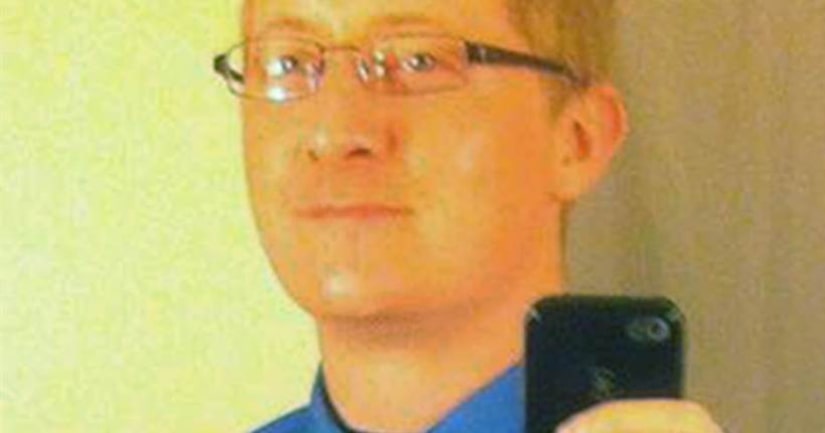 WASHINGTON -- (KCPQ) -- Kyle Andrew Odom, the suspect in the shooting of an Idaho pastor, was taken into custody Tuesday at the White House, a source at the U.S. Secret Service told CNN.

Odom was taken into custody by the Secret Service after he threw suspicious objects over the south fence of the White House.

The incident started about 8:30 p.m. ET, the source said.

Pastor Tim Remington was found by police at 2 p.m. Sunday in the parking lot of the Altar Church in Coeur d'Alene, Idaho. He had several gunshot wounds but is expected to survive.