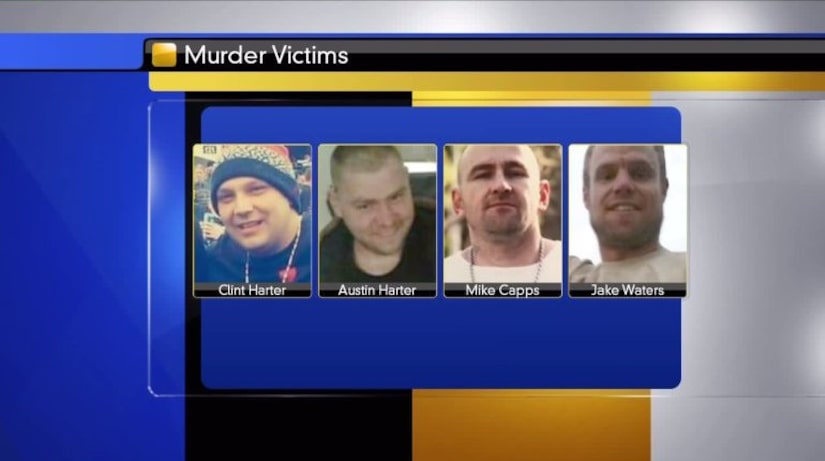 MONTGOMERY COUNTY, Mo. -- (WDAF) -- The Missouri Highway Patrol says a man wanted for four Kansas City, Kan., murders and another one in New Florence, Mo., has been arrested. Pablo Antonio Serrano-Vitorino is in custody as of early Wednesday morning and headed to jail following an intense manhunt that spanned most of Tuesday.

Serrano-Vitorino, 40, has been charged with four counts of first degree murder in Wyandotte County for allegedly shooting four men in KCK late on Monday night.