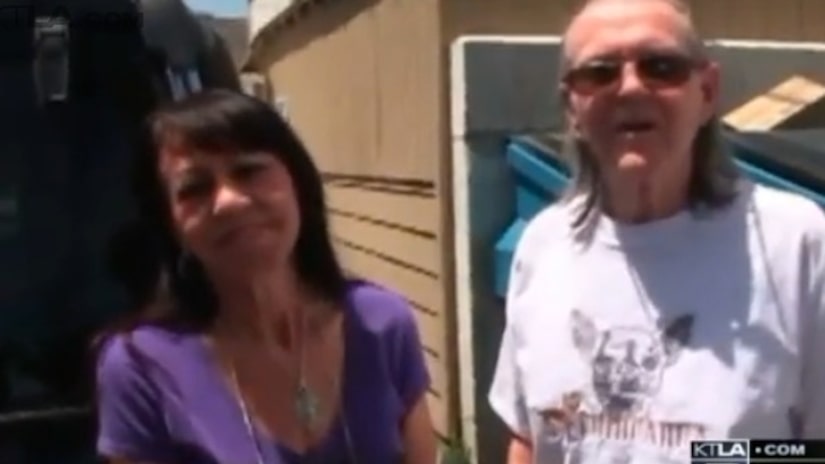 Officers responded to the 3700 block of Eureka Drive on Sunday around 7 p.m. to a call of a shooting and found the victim suffering from a single gunshot wound, according to a Los Angeles Police Department news release.

She was apparently moving a rifle that was stored inside a case, when another item within the case shifted, hit the trigger and caused the firearm to discharge, according to the release.