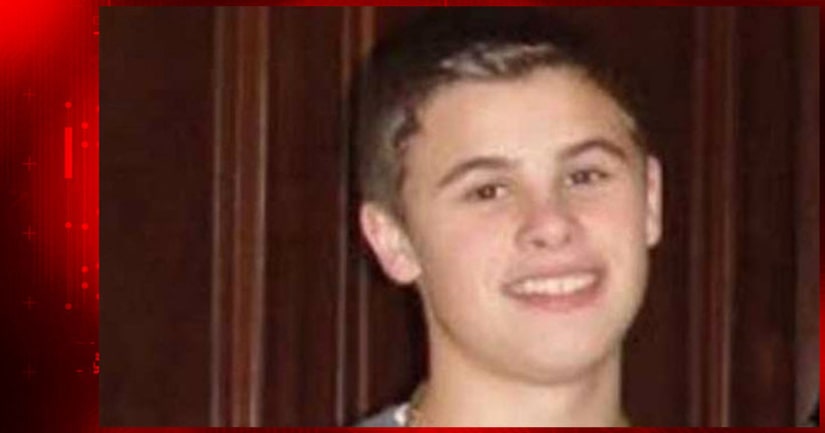 CINCINNATI -- (WXIX/AP) -- Authorities in Butler County have seized computers, knives, a BB gun and other items from the home of a 14-year-old student charged in a school cafeteria shooting.

Investigators obtained a search warrant and carried out the search Monday afternoon with the consent of James Austin Hancock's father, the Associated Press reports. Among items taken were a smartphone, iPad, MacBook, computer tablet, three pocket knives, and a BB gun.

Officials said Hancock got the .380 caliber handgun from a relative two days before the shooting at Madison Jr/Sr High School.

The two Madison students who were shot and two others hurt Feb. 29 are recovering, authorities say.

Moments after the shooting, Sheriff Richard Jones said the shooter threw his weapon down, ran from the school and was shortly taken into custody near campus.

Hancock is being held in Butler County juvenile detention on charges including attempted murder.

He has denied the charges through his attorney.