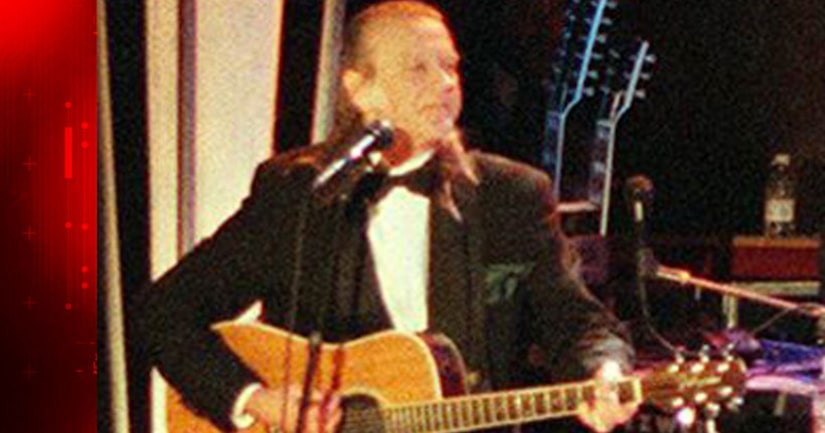 Officers responded to the 3700 block of Eureka Drive on Sunday around 7 p.m. to a call of a shooting and found the victim suffering from a single gunshot wound, according to a Los Angeles Police Department news release.

She was apparently moving a rifle that was stored inside a case, when another item within the case shifted, hit the trigger and caused the firearm to discharge, according to the release.

Her death has been ruled accidental following a thorough investigation by LAPD Valley Bureau detectives and the Los Angeles coroner's office.

About 90 minutes before the fatal shooting, patrol officers had responded to the same block after a woman called police for assistance regarding a possibly intoxicated man, the release stated. They took a domestic violence incident report and left.

Police did not indicate whether the earlier incident involved either of Meisners, or if the two cases were connected.

The fatal shooting remained under investigation.