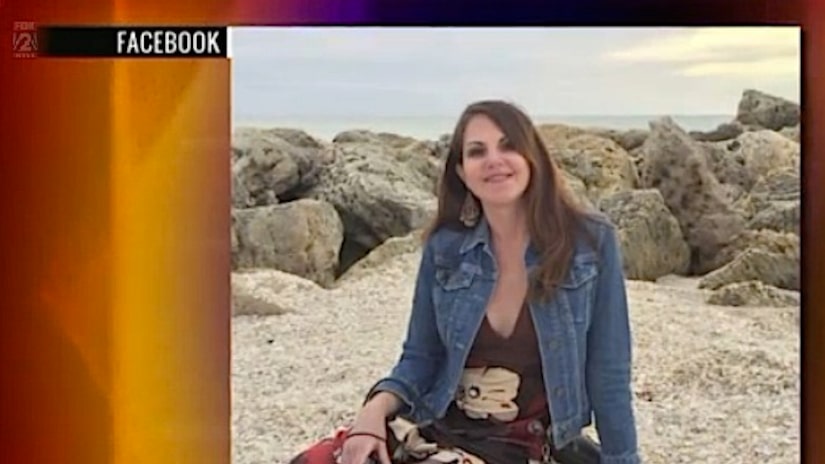 PLAYA DEL CARMEN, Mexico -- (KTVI) -- Mexican authorities say a U.S. man is being held in the death of his American girlfriend in the Caribbean resort city of Playa del Carmen.

The Quintana Roo state prosecutors' office says the 59-year-old man was detained by federal police at the Cancun airport before he was to board a flight to Atlanta.

The office is not naming the man but says he faces a criminal homicide investigation in the death of the woman, with whom he was in a relationship.