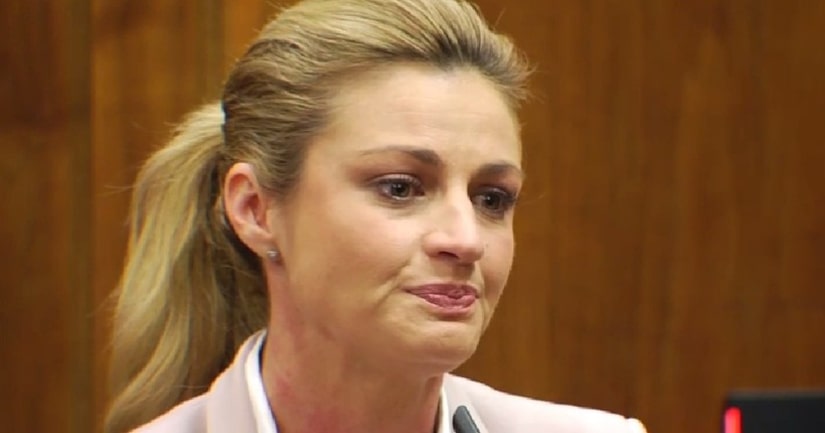 Deliberations got underway at 9:24 a.m. Monday in Andrews' lawsuit against the Vanderbilt Marriott. The verdict was announced just before 4:30 p.m.

The jury determined Windsor Capitol, which manages the hotel, was at fault for negligence when Michael Barrett recorded video of Andrews getting dressed in her hotel room, and posted it online.

Andrews was suing the hotel for $75 million.

Monday marked the third week of the trial. Jurors saw everything from tears on the witness stand to hotel executives embroiled in controversy over the peephole video of Andrews, which experts told the court has been viewed tens of millions of times over the past several years.

The jury was composed of seven women and five men.

The defendants have 30 days to begin the appeals process, which could take a year. Andrews will not be paid until after an appeal.

Erin Andrews tweeted this message after the verdict was reached:

"I would like to thank the Nashville court, the court personnel and the jury for their service. The support I've received from the people of Nashville has been overwhelming. I would also like to thank my family, friends, and legal team. I've been honored by all the support from victims around the world. Their outreach has helped me be able to stand up and hold accountable those whose job it its to protect everyone's safety, security and privacy."