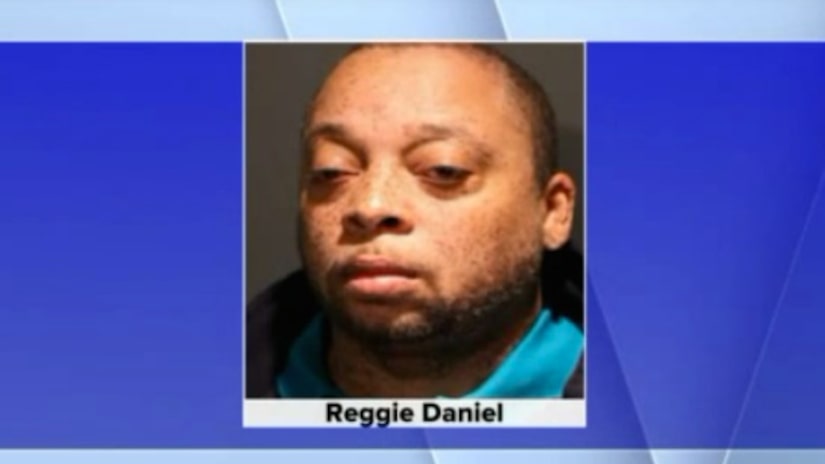 CHICAGO -- (WGN) -- A judge has set a one million dollar bond for the man charged in the shooting death of a man inside a gym at a luxury high-rise on Chicago's near West Side.

Daniel, who is in a wheelchair, is accused of shooting Darrin Joss, 45, while he was working out inside a gym on the eighth floor of a high-rise building on the 500 block of West Kinzie Street Wednesday night.