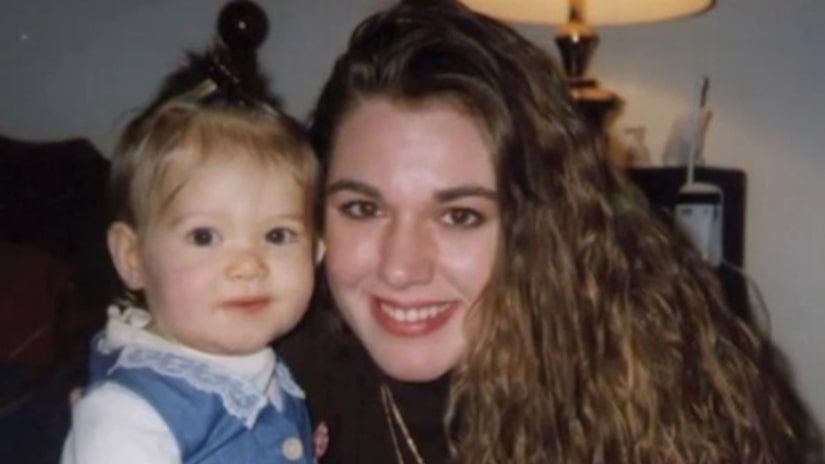 HOUSTON -- (KDAF) -- Backhoes are digging in a field near Hobby Airport. Their work just might solve the case of a North Texas woman who's been missing for nearly 19 years.

Kelli Cox was reported missing in Denton back in 1997.

She called her boyfriend from a pay phone saying she was having car trouble. That's the last anyone's heard from her.

Fast-forward to 2016, those crews digging in Houston are looking for the body of Jessica Cain. She's also been missing since 1997.