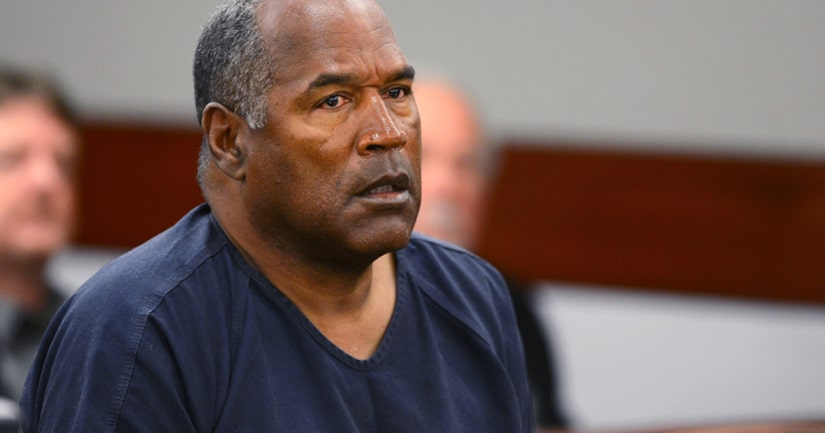 LOS ANGELES, Calif. -- (KTLA) -- LAPD officials on Friday morning confirmed the department was investigating a knife that was found buried on the Brentwood property once owned by O.J. Simpson, who was acquitted two decades ago in the 1994 killings of his ex-wife and her friend.

TMZ, which broke the story, reported that a construction worker found the knife years ago at the former professional football star's estate. It was unclear when the discovery was made, but the house was demolished in 1998.

After finding the folding buck knife, the worker took it to an off-duty LAPD officer who was near the Rockingham Avenue estate at the time working security for a film shoot. The officer, who has since retired, took the knife home and kept it until two months ago, according to the department.

Detectives with the elite Robbery-Homicide Division recently learned of its existence, and the retired officer was ordered to turn it over. The knife was being tested for DNA evidence, Eisenman said.