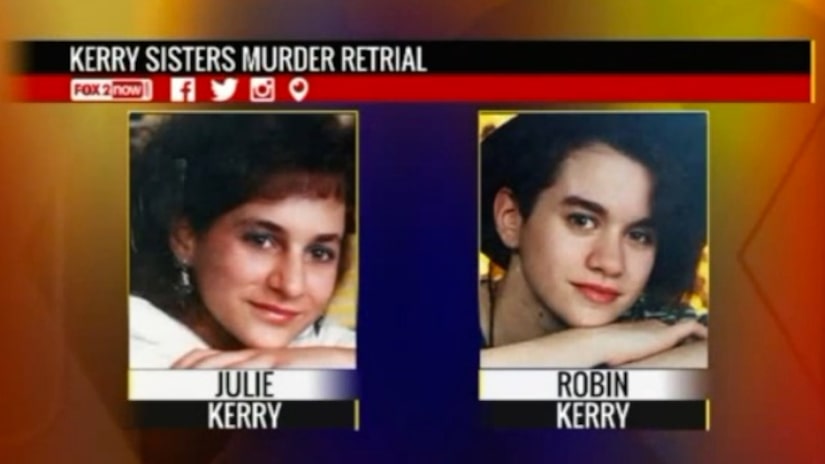 ST. LOUIS, Mo. -- (KTVI) -- The process of re-trying Reginald Clemons for the murders of Robin and Julie Kerry is underway in St. Louis. It's beginning with an indictment against Clemons on new charges.

The St. Louis Circuit Attorney announced back in January she would be seeking rape and robbery charges against Reginald Clemons. Neither Clemons nor his lawyers knew about he had been indicted on those charges until they came to court Wednesday afternoon for a pre-trial hearing.

Clemons is being re-tried for the 1991 murders of Robin and Julie Kerry after they were raped and then forced to jump to their deaths from the Old Chain Of Rocks Bridge.