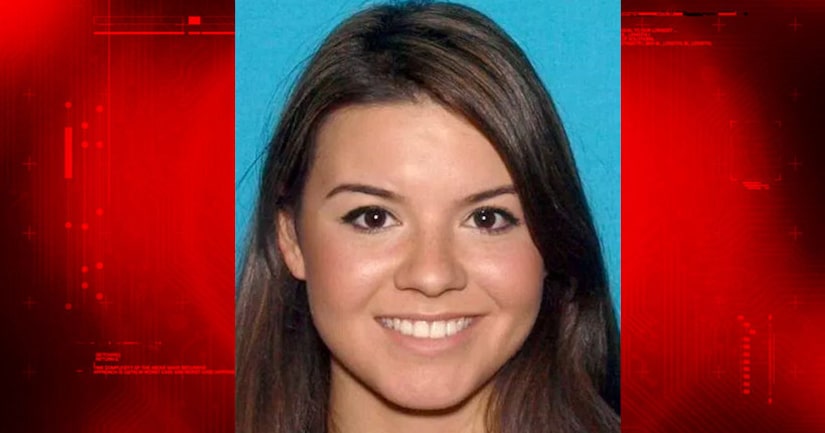 Moriah Gonzalez, 20, was arrested on Feb. 19 for felony child abuse and was booked into Santa Rita Jail.

Gonzales was hired as a nanny through the popular babysitting website Care.com.

According to police, the parents of the boy, identified only as Amanda and Nicole, reported the abuse in the early morning hours of Feb. 18 and turned over the video footage of the alleged abuse.

The nanny camera hidden in the boy's room shows Gonzales apparently trying to put him down for a nap when he wouldn't stop crying.

In the video, the child's cry can be heard as Gonzales paces the room. She lowers him into the crib then puts her hands near his face. As her hands move closer to the boy's face, his cry becomes muffled.

After a few seconds, the boy begins to kick and squirm, according to the police report. He then went limp.

She then puts him back in the crib and leaves the room.

Nicole discovered the footage when she returned home on Feb. 18 at 3 p.m. She told Gonzales she could leave but did not tell her what she had discovered.

Police contacted Gonzales the next day and asked her about the incident. Gonzales gave police a story that was inconsistent to the video and denied hurting the boy in any way.

Gonzales' arraignment is scheduled for Friday.

“We are deeply troubled by this incident and our thoughts are with the family. The safety of our community is of paramount importance to us and we have proactively contacted local law enforcement to provide whatever assistance we can in this matter.”