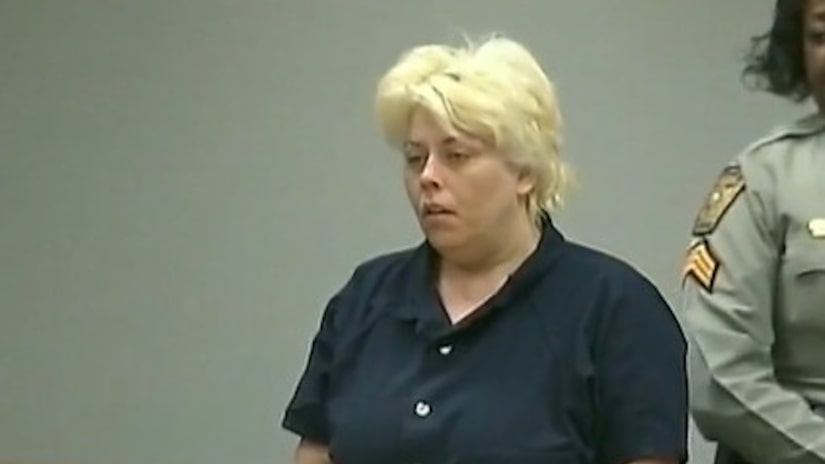 ALEXIS, N.C. -- (WSOC) -- A Gaston County woman was charged with murder late Monday night after authorities discovered three people, including her husband, shot to death at a home in Alexis, police said.

Channel 9 was first on the scene in Alexis, around midnight, where investigators arrested 42-year-old Crystal Gambino after they said she killed her husband, Giovanni Gambino, 40, at their home on Alexis Lucia Road, northeast of Stanley.