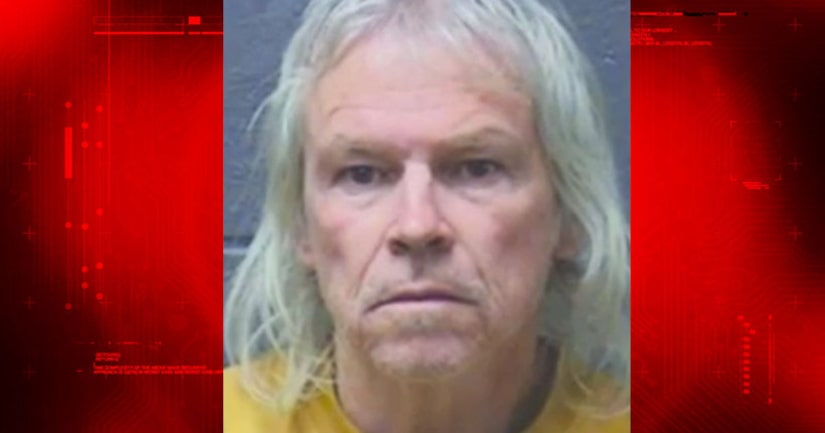 OLIVEHURST, Calif. -- (KTXL) -- "It was devastating to me. It just really hurt," that's what Kathy Haggard felt when she learned her ex-husband of 36 years allegedly died at the hands of his own half-brother.

"I never suspected Tim would kill his older brother. That's terrible, you know," said Hazel Pellett, a next door neighbor of 36 years.

"He was a little bit off in the head, you know," Pellett said.

Investigators say inconsistencies in Coop's information about his brother's whereabouts made them believe Cope was the victim of foul play.

Last Friday, sheriff's deputies got a warrant to search Coop's home, which he shared with their 92-year-old mother Juanita.

During that search Friday, deputies discovered a dismembered body, believed to be Cope's.

Further remains were reportedly found in a chicken coop in the back of the property.