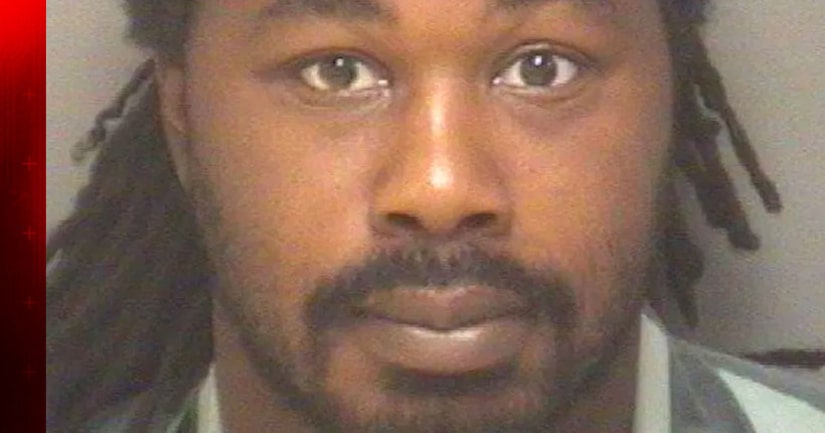 The former cab driver pleaded guilty to both murders as part of a deal entered in court Wednesday afternoon.

Matthew was charged in the deaths of Morgan Harrington, a Virginia Tech student, and Hannah Graham, who went to UVA.

Both of their families say they support the plea deal.

Matthew will not be eligible for early release or geriatric release as a condition of the deal.

His admission comes more than six years after the Harringtons first learned of their daughter's demise.

Last year, a judge sentenced Matthew to three life sentences for the 2005 sexual assault of a 26-year-old woman in Fairfax, Virginia. The DNA in that case tied together all cases.