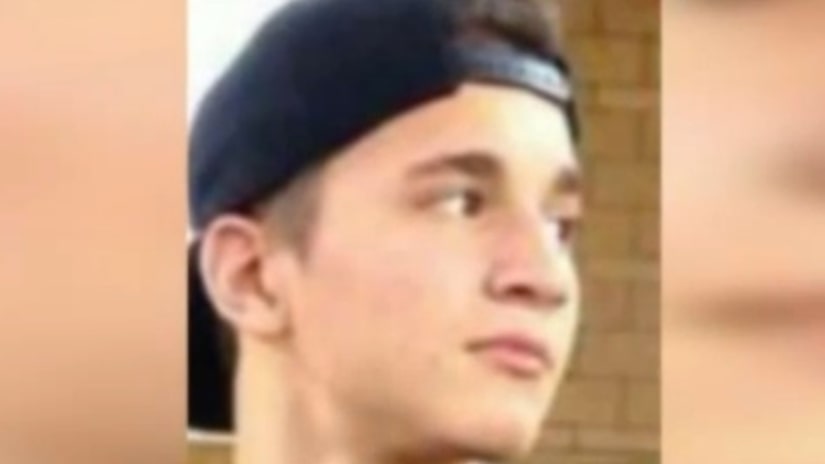 HUNTINGTON BEACH, Calif. -- (KTLA) -- Three people, including a police officer from Illinois, were arrested Sunday in connection with a stabbing outside a gym in Huntington Beach.

Officers were called to a 24 Hour Fitness on Third Street regarding a stabbing outside the gym on Feb. 28, according to a news release from the Huntington Beach Police Department.

Officers determined that two men and a woman in a vehicle got into an argument with two males who were on foot, the release stated.