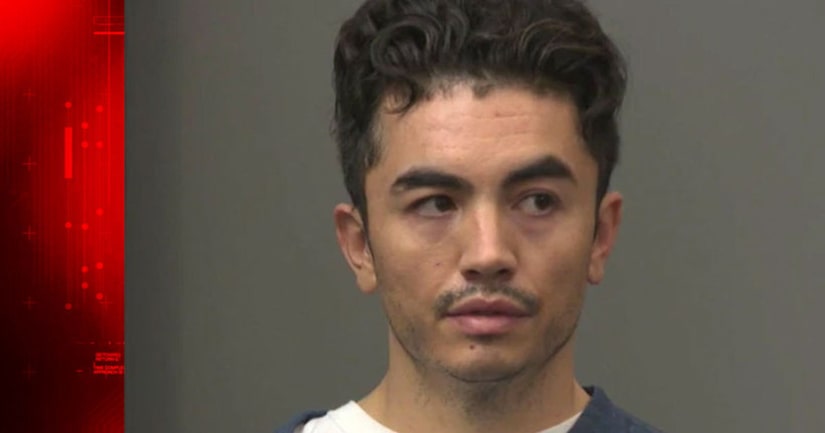 SAN DIEGO -- (KSWB) -- More than 20 charges involving a dozen additional alleged victims were added Tuesday against a former dental assistant accused of sexually assaulting girls and women while they were under anesthesia in the dental office where he worked for three years.

Ramos had been out of custody on $100,000 bail, but was taken back to jail when Judge Dan Link increased the bail amount to $1 million, noting an “extreme change of circumstances.”

The defendant is accused of molesting 13 women, ages 17 to 62, while they were under anesthesia in the dental office where he worked for three years.

The time period of the alleged assaults is January 2015 through this January, and faces 18 years in prison if convicted.

“These charges involve Mr. Ramos taking advantage of his position as a dental technician to commit sexual acts on women who were anaesthetized,” Doyle alleged outside court.

At the defendant's arraignment, Doyle said detectives were sifting through 500 hours of surveillance video from Park Boulevard Oral & Maxillofacial Surgery to see if they could find evidence of other females being molested.

In the initial case, Doyle alleged that Ramos molested the girl — touching her breasts and putting his face in her chest — for about seven minutes while he was alone with the teen at the surgical office on Jan. 21.

Ramos had worked for the surgical office for three years, Doyle said.

A preliminary hearing is set for April 5.