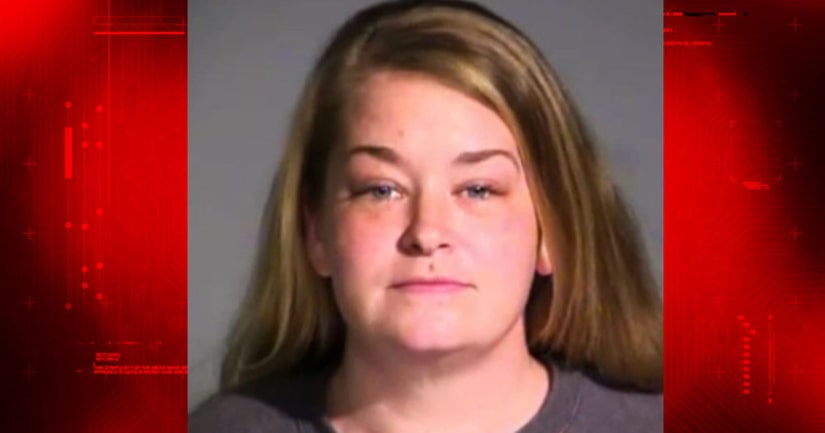 INDIANAPOLIS, Ind. -- (WXIN) -- A former Indianapolis Public Schools counselor faces several charges, and according to court documents, she was sexually involved with two students, ages 16 and 17.

Shana Taylor, 37, was arrested Thursday, and she's being held in the Marion County Jail on a $100,000 bond. She made her first court appearance on Monday.

She has been charged with nine counts of child seduction, one count of contributing to the delinquency of a minor and one count of dissemination of matter harmful to minors.

According to court documents, Longfellow Alternative School Principal William Jensen first learned about an inappropriate sexual relationship between Taylor and a student on February 17 from the victim's mother. The victim's mother told Jensen she discovered numerous text and Facebook messages between her son and Taylor. The victim's mother showed Jensen the messages and several sexually explicit images Taylor sent her son.

Jensen forwarded all of the messages to a case worker from human resources for IPS. Taylor had a meeting with the case worker and was placed on administrative leave.

According to court documents, no one called the Department of Child Services to report the incident until February 23.

At that time, the victim gave a recorded statement at the IMPD Sex Crimes Office. According to court documents, in that statement, the victim said his relationship with Taylor started in October 2015 and lasted until the second week of February.

During those four months, the victim told police the he made sexual contact with Taylor at least 20 times. The acts were performed in a variety of places, including Taylor's office at Longfellow High School while school was in session.

The victim told police he knew of two other students with whom Taylor was having sexual relations on school property as well.

Police spoke with another Longfellow student who was believed to be having a sexual relationship with Taylor. The victim told police that he engaged in sexual relations with Taylor sometime between October 2015 and December 2015.

Prosecutors have until Wednesday to finalize criminal charges, and Taylor has another hearing tomorrow.