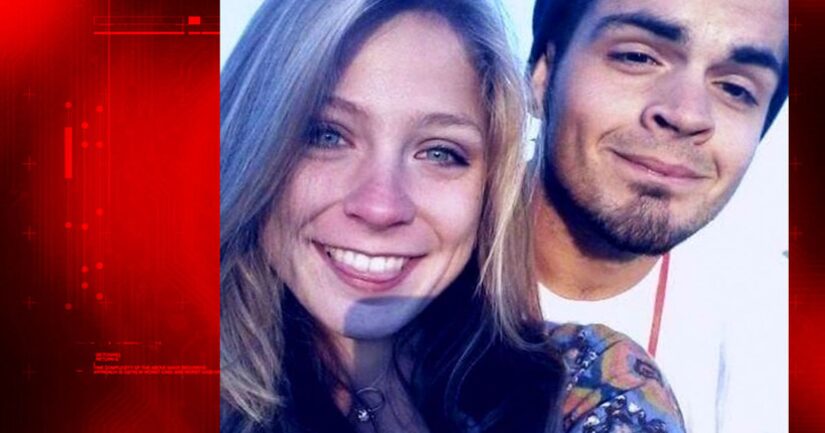 SAN DIEGO -- (KNXV) -- A Valley mother is breathing a sigh of relief after police say they've found her missing daughter.

Shiflet and her boyfriend Matt Gray, who have been dating for about a year, left together for a job interview and were last seen by family when they were dropped off at the Greyhound station in Phoenix.

Taylor's mom, Chris Shiflet, said they were supposed to call when they arrived but never did. And when Chris called the hotel that she booked for them, the clerk said he remembered her daughter but that the couple had been turned away for not having a credit card.

The next day, San Diego police arrested Gray for trespassing at a home in Mission Hills, California, which is about two miles from the hotel.

Taylor told her mom she didn't realize people were looking for her.