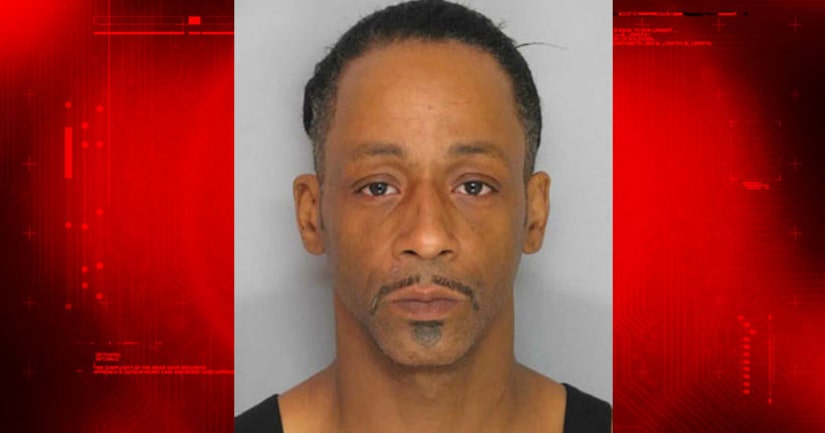 The Gainesville Police Department arrested Williams on battery charges, after a clerk at a pool supply store told officers he was hit by Williams. Officers say Williams had a verbal altercation with the clerk. The altercation escalated when Williams threw an object and then punched the employee.

When officers arrived on the scene, Williams was laying on the ground on his stomach with his hands behind his back outside of the business.

This is not Williams' first run-in with the law. In 2006, he was arrested at Los Angeles International Airport after a stolen gun was found in his briefcase. In 2011, he was arrested in connection to an alleged assault of a tractor driver. Less than two years ago, he was arrested with Suge Knight for the theft of a camera from a female photographer in Beverly Hills.