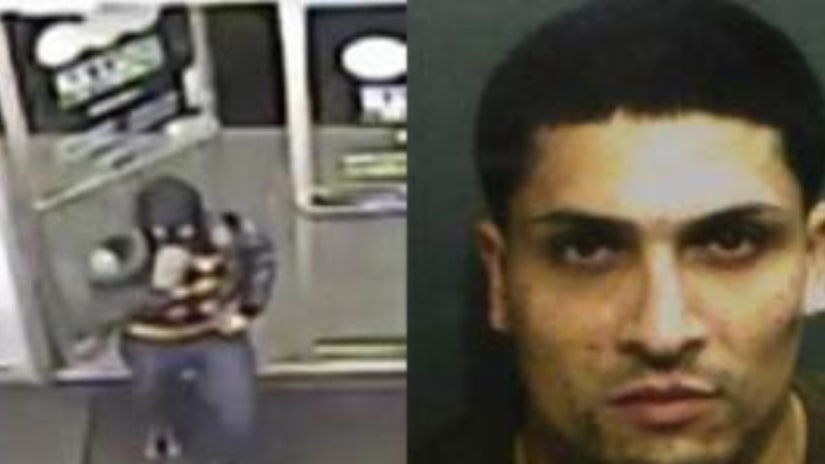 ORLANDO, Fla. -- (WKMG) -- Orange County sheriff's officials on Monday said an arrest has been made in a string of armed robberies in which the culprit sometimes wore a Batman suit.

Juan Carlos Nieves Morales was arrested in connection with eight armed commercial robberies from Jan. 22 to Feb. 21 at businesses in east Orange County.