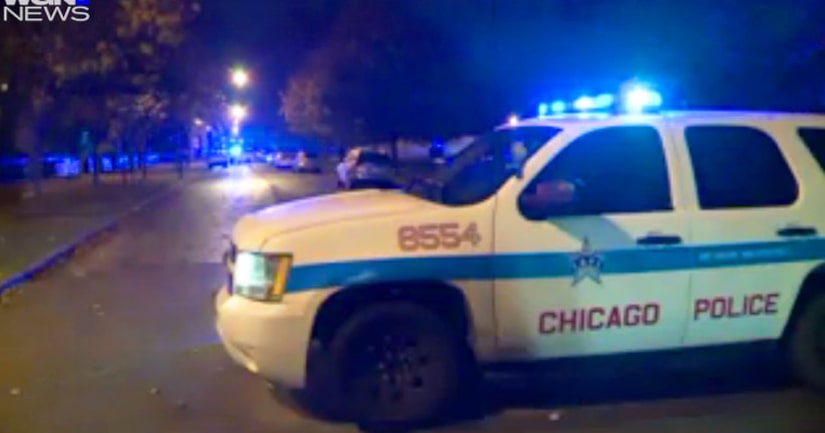 CHICAGO -- (WGN) -- It's been nearly 20 years since Chicago has seen so much violent crime in just the first two months of the year. So far this year, 102 violent deaths have been reported, including 95 homicides.

There's been at least one shooting or homicide every single day for the past year.

Most of the deaths are concentrated in South and West Side neighborhoods with gang and drug problems.

In an interview with WGN, Interim Police Supt. John Escalante says there's no particular reason for the spike. He claims a lot of it is gang-related and driven by social media.

He acknowledges the release of the Laquan McDonald shooting video, the national spotlight that followed, and the Department of Justice investigation did have an impact the department's morale.

But, Escalante points out, since the middle of February, gun arrests are up 43 percent and arrests for murders are up by more than 40 percent over last year. Escalante says increased partnerships with the State Police, Cook County Sheriff and A.T.F. are making a difference.

He says he will be deploy 100 newly trained sergeants to increase supervision of officers, work with the Buildings Department to tear down abandoned buildings that can be a hub for gang and drug activity and saturate high crime areas with added police.