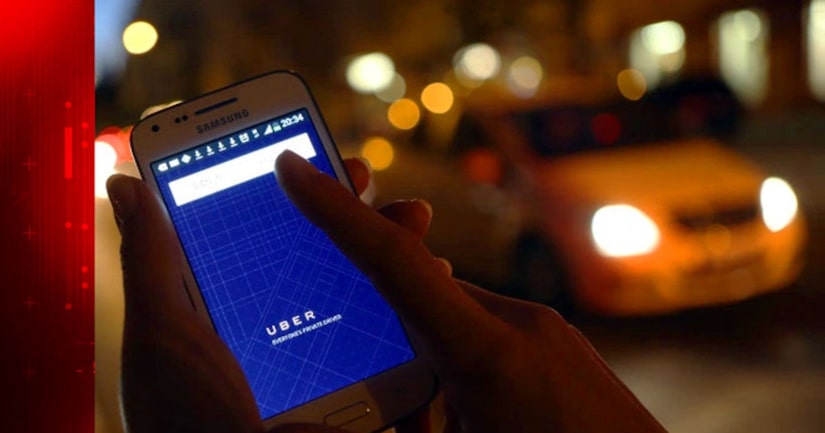 CROWN HEIGHTS, Brooklyn -- (WPIX) -- A Canarsie woman says she was sexually assaulted by an Uber driver after celebrating her 23rd birthday with friends Saturday night, according to police.

The woman's mother told PIX11 that her daughter went to Milk River, located at 960 Atlantic Avenue, to hang out with friends that evening. To protect the daughter's identity, PIX11 is referring to the mother by her first name only, Adrienne.

After having some drinks at the swanky Caribbean-themed lounge, her daughter, who works as a manager at a high-end hotel, left around 5 a.m. and hailed an Uber with one of her friends.

The driver dropped her friend off first, and was taking the woman to her Canarsie home with she started to feel sick. She asked him to pull over near Glenwood Road and Remsen so she could throw up.

The Uber driver got out and walked over to her door. He offered to help her clean up and began rubbing her breast with a napkin, then started fondling one of her breasts and put his mouth on it, she later told police. When she pushed him away, he allegedly exposed his genitals to her.

Still in the backseat, she closed the car door and the driver got back in and told her he would take her home. On the way to her apartment, he told her that she looked “so sexy” and asked her “do you live alone,” her mother told PIX11. When she got out of the car, she says he asked her daughter for a blow job.

Adrienne, who works as a program director at a Brooklyn community services organization, says her daughter is terrified and has been contacted by the Uber driver after the alleged incident. She says her daughter is now trying to move out immediately for fear that he might come to her house.

No arrests have been made yet, but police say the investigation is ongoing.