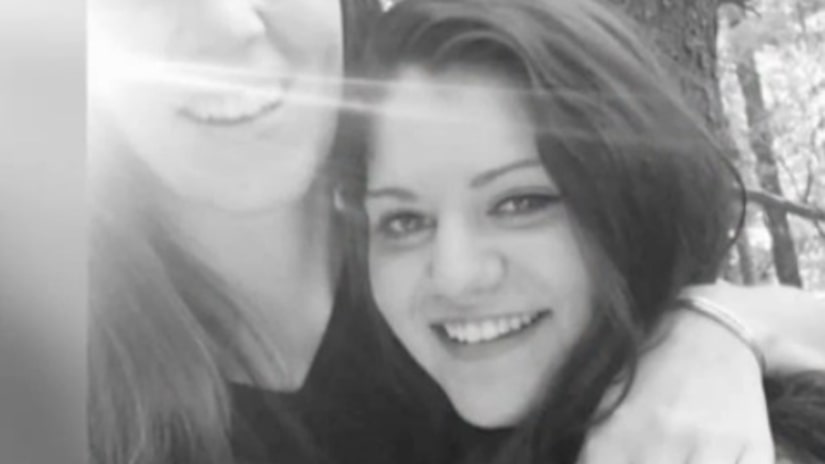 DENVER -- (KDVR) -- A person of interest in the homicide case of a woman who was found left for dead on the side of a road in Utah was taken into custody Sunday in Denver, according to police.

The incident happened in West Valley City, Utah. Hope Galbadon, 21, was the victim of a violent attack and found lying on the side of a road around 10:30 p.m. Thursday. She was rushed to a hospital, where she later died.

"Someone had discovered this woman lying at the side of the road. She was bleeding badly. They thought maybe she had been hit by a car and that the car had taken off," Roxeanne Vainuku with West Valley City Police Department told KSTU.