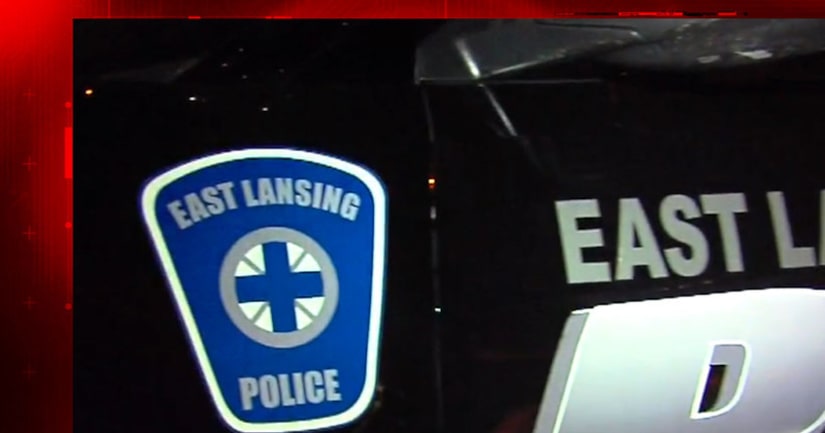 The vital information was circulating on Friday night on the campus of Michigan State, a night students would be calling on ride sharing drivers by themselves.

An alert sent Friday warned about two sexual assaults at the hands of a ride-share driver.

The victims called on the service late at night and early in the morning within the last few weeks.

During these incidents, both women say the driver made unwanted sexual advances.

Detectives aren't releasing the name of the company or saying if more than one driver is going after these women.