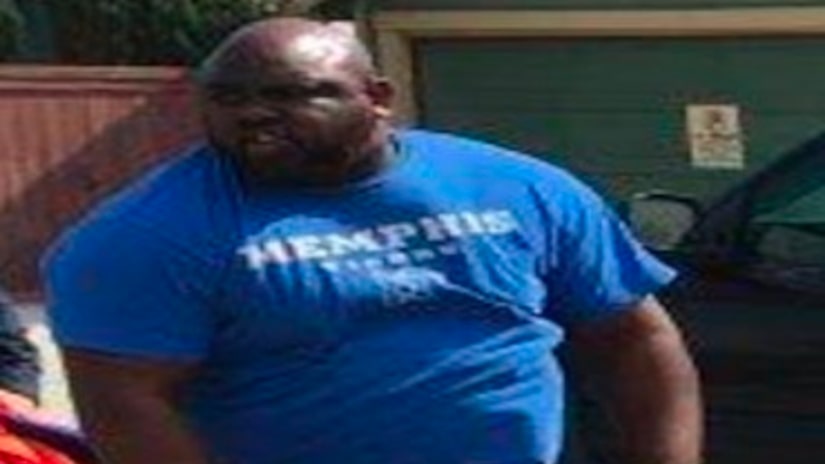 ANAHEIM, Calif. -- (KTLA) -- Five members of the Ku Klux Klan linked to a brawl in Anaheim that resulted in three counter-protesters being stabbed and two Klansmen being “stomped on” were released because they acted in self-defense, the Anaheim Police Department said Sunday.

Twelve people were arrested and one man was being sought after the Saturday afternoon melee near Pearson Park.