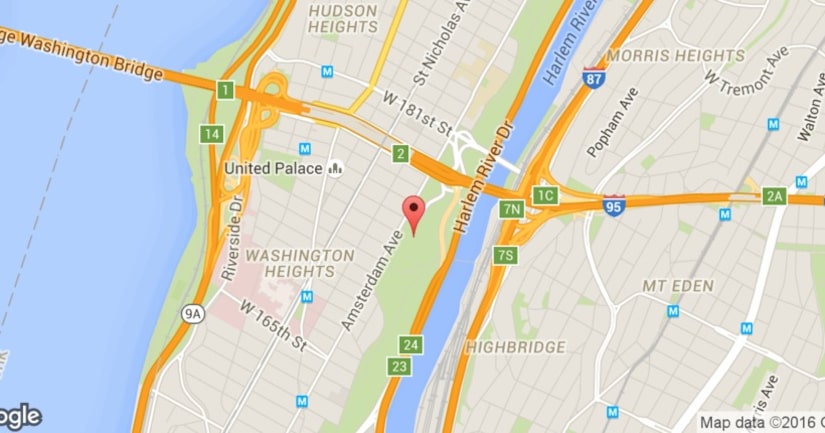 The man was strolling through the park between 190th Street and Amsterdam Avenue around 11 a.m. when he stumbled upon a box on the ground.

He searched through it and found fruit, unopened soda bottles and what looked like a horse head, police said. He immediately called the cops.