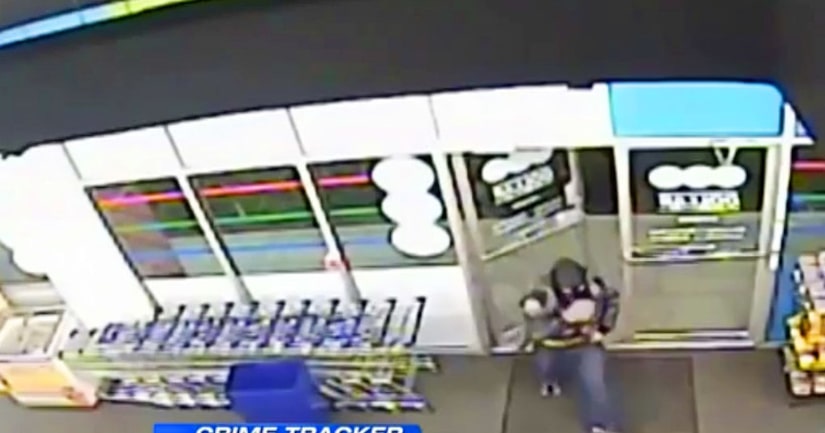 ORLANDO, Fla. -- (WKMG) -- Orange County sheriff's officials on Friday released a composite sketch of a man suspected in a string of armed robberies while sometimes wearing a Batman mask.

According to the Sheriff's Office, the assailant typically enters the business while carrying a black or silver-and-black handgun and demands cash from the business and sometimes property from employees.

The culprit was described by authorities as a Hispanic man who speaks Spanish or has a strong accent. Deputies said the man is left-handed and wore a gray glove on his right hand in two robberies. He has also donned a Batman hooded sweatshirt/mask in two robberies, deputies said.

No injuries have been reported in the robberies, but deputies are concerned they may escalate.

A reward of up to $1,000 is being offered for information leading to the man's arrest. Anyone with information is asked to call Crimeline at 800-423-TIPS.