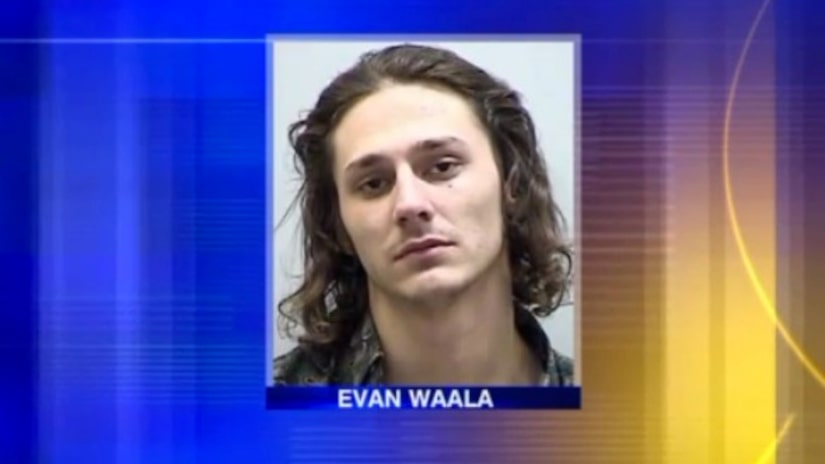 JACKSON -- Police are trained to expect the unexpected. But one Jackson police officer admits a traffic stop on Highway 60 on Wednesday night, February 24th was unlike anything he's seen before.

Around 12:30 a.m., an officer stopped a vehicle on Main Street in Jackson near the police station for a minor traffic violation.

Minutes later, the car was hit by eggs thrown from nearby.