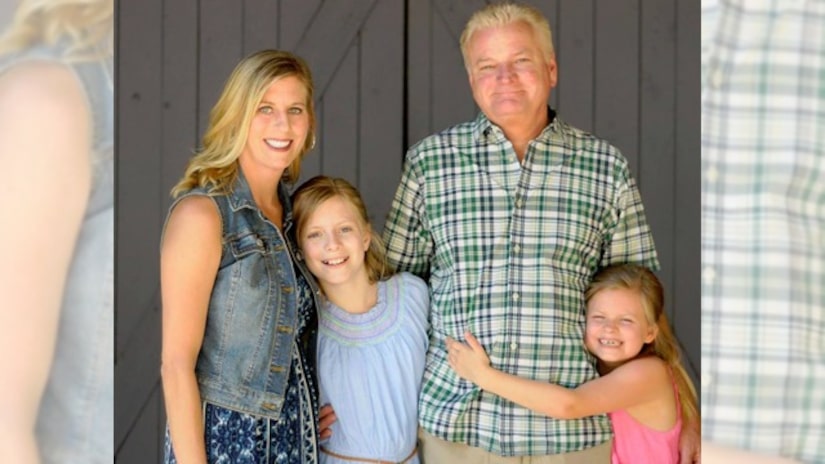 GWINNETT COUNTY, Ga. -- (WGCL) -- Three days after his wife and two daughters burned to death in their own home, Brent Patterson was giving daily TV interviews when a question from CBS46 got an unexpected reaction.

After being told the cause of the fire was still under investigation, Patterson said the following: