Crime Watch Daily travels to the vacation paradise of San Diego, where the dark underground world of child sex-trafficking is thriving.

They are the broken children at the heart of our underage sex trade -- not in some faraway Third World nation, but right here in America.

Kids as young as 12 are traded among pedophiles and underworld gangs in much the same way as guns and drugs are.

Crime Watch Daily brings a rare insight into this often deadly world from one of the pimps currently working the streets of Southern California.

Luckily, humanity has two sides. For all the evil, there are people like Susan Munsey, a selfless advocate who runs Generate Hope, a safe house to heal survivors' wounds.

Children of the Night is another organization that works to rescue children from prostitution. The organization relies entirely on private funding -- you can donate here. 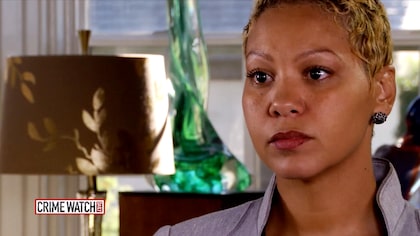