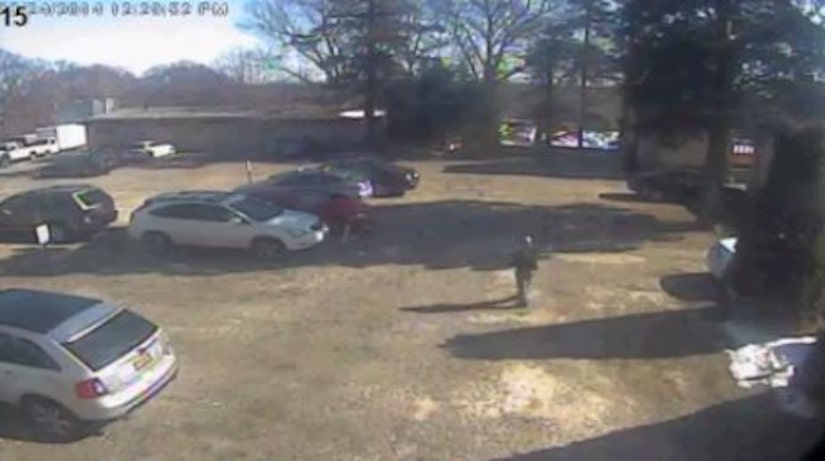 Video from March 2014 shows Gary Melius walking to the parking lot of the famed venue and getting into his car. Soon after, the suspect can be seen walking up to the driver's side and opening fire before fleeing in a Jeep Cherokee, police said.

Melius suffered a gunshot to the head and spent eight days in the hospital before being released. He also had to undergo surgery on his head and eye during his lengthy recovery.