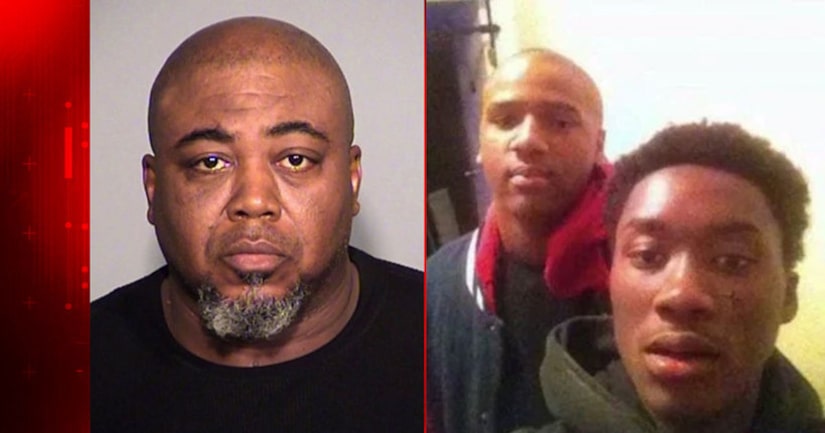 Timmee Jackson, 15, was identified by fingerprint comparison, police said. The coroner ruled the teen's death a homicide. The cause of death has not been released.

The body was found Monday evening after someone fishing called 911 to report they had seen something unusual.

Kevin Watkins, an Indianapolis bounty hunter, is accused of killing Jackson and 16-year-old Satorie Dionne Williams on Christmas Eve and hiding their bodies. He has been charged with two counts of murder.

Watkins' arrest came after a woman called police to report her 16-year-old son was missing. Amber Partlow told police her son, Williams, and Jackson hadn't been heard from since around 8 p.m. on Christmas Eve, when he left the house with friends. Partlow told police Williams had been having problems with residents in the 5900 block of East 23rd Street, where Watkins lived.

Watkins allegedly suspected one of them of burglarizing his home and stealing guns.

Court documents show on Dec. 20, 2015, Watkins went to Arlington Green Apartments in the 2100 block of North Arlington Street, where he approached a minor, identified himself as a “fed” and then handcuffed the boy.

According to court documents, Watkins told the boy he'd handcuffed that “there would be a bloodbath at Christmas.”

“When they (are) all duct-taped and screaming for their mamas, they ain't going to be saying nothing,” Watkins was quoted as saying in the probable cause affidavit.

Muddy jeans, bloody shoes and a handgun that turned out to be a BB gun were found at Watkins' business, Watkins Bail Bonds.

Watkins was seen on surveillance video carrying a shovel from his SUV, court documents said. Footage from his business shot at 3:45 a.m. on Christmas Day also showed him throwing a smaller bag into a dumpster before changing his shirt and throwing another bag into the dumpster. After that, he made several trips between the SUV, the dumpster and the back of his business. 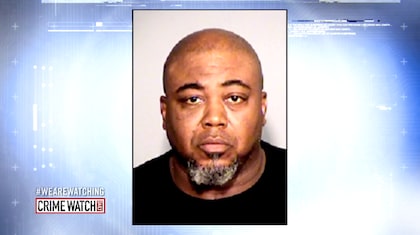 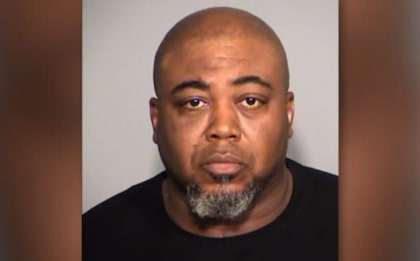 Indianapolis bounty hunter charged in the murder of teenagers 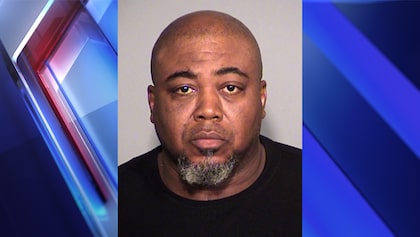