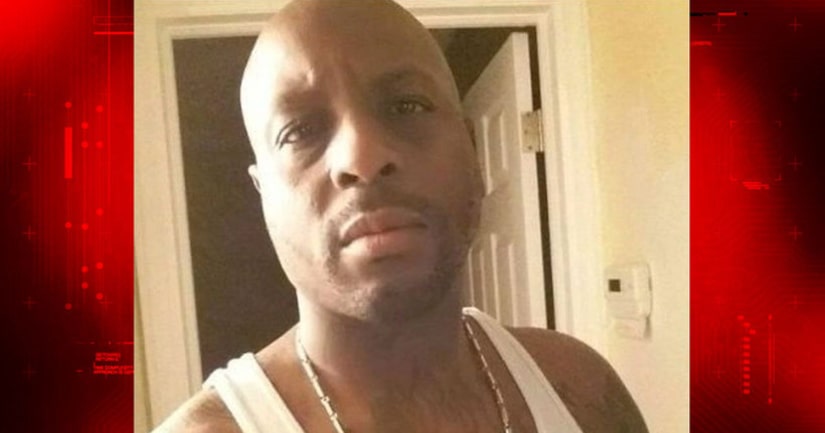 HESSTON, Kan. -- (KTKA) -- Four people are dead, including the shooter, and 14 wounded after an active shooter attacked Excel Industries in Hesston around 5 p.m. Thursday.

At a hastily assembled press conference around 6:30 Thursday night, Sheriff Walton said officers were called to at least four or five crime scenes in a short amount of time, including Excel in Hesston. He later updated reporters at another conference shortly after 9 pm.

The sheriff says deputies first began responding to a report of a shooting at 12th and Meridian where a man had been shot in the shoulder as he drove down the road. At Meridian and Hester Road, another person was shot in the leg and Ford allegedly took their car. Then came a report of a shooting in the parking lot at Excel Industries. Finally, a report of an active shooter inside Excel Industries came into the emergency dispatch center.

The shooting started in Newton and then moved toward Excel. KSN News Anchor Stephanie Bergen reported that the Hesston headquarters is a large manufacturing facility with many employees.

Reports from employees are that some recognized the shooter as an employee, while others did not know who he was. Several later identified him as Cedric Ford.

Hesston is a small community, so any seriously injured victims had to be taken to hospitals in Wichita.

Excel is a manufacturer or turf care products including Hustler Turf Equipment and BigDog Mower Company product lines. Last year, in reporting on the company's expansion to the Kansas City metro, the Kansas City Star wrote that Excel is a third-generation family-owned business founded in 1960.

Hesston is a small community in Harvey County with a population of little more than 3,700 people, about 35 miles from Wichita.