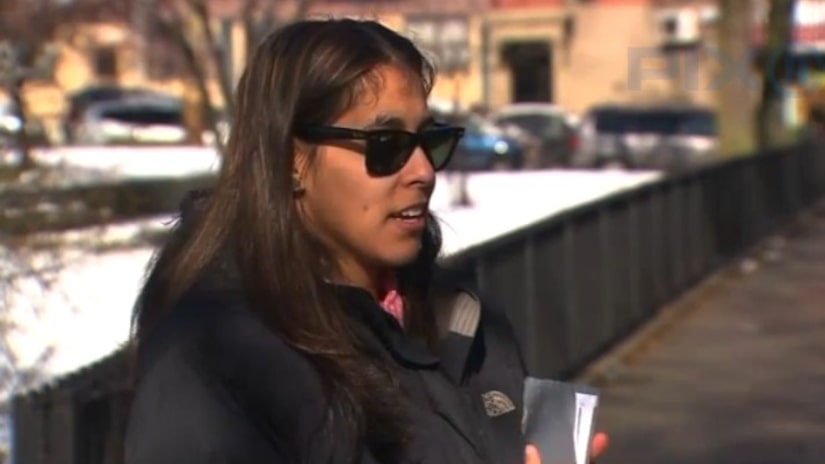 NEW YORK -- (WPIX) -- A woman was excited to start her new job at NYU Langone Medical Center in Brooklyn, but when she arrived on the first day she was suppose to start working, Human Resources said they had mistaken her for the wrong person.

Milagros Rodriguez of Manhattan liked the new medical assistant position because it was a good job at a major hospital. It was easier to get to work than the job she had at the time at a hospital in Elizabeth, N.J. So Rodriguez quit her job in New Jersey and was supposed to start at NYU/Langone on Jan. 4.

She went to some training and then got called in to human resources.