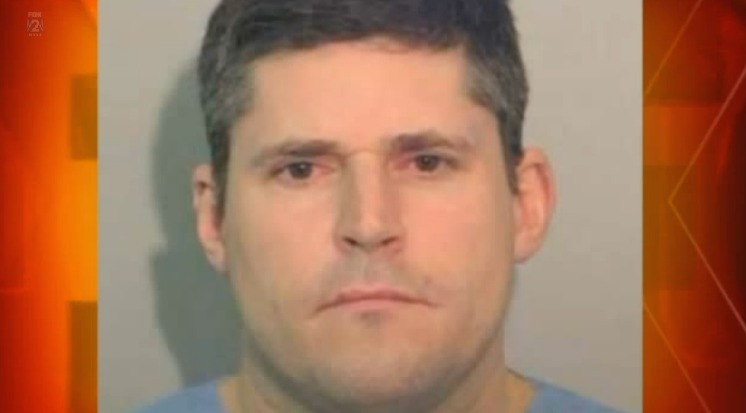 CLAYTON, Mo. -- (KTVI) -- The man who walked into a hotel room and got into a bed with a sleeping 9-year-old is now suing the hotel for what they "didn't" do that night.

The lawsuit states that in 2011 Daniel Hughes walked into the wrong hotel room at the Ritz Carlton in Clayton after a night of drinking and he was given the wrong key by a hotel clerk.

Hughes then got into the bed that a 9-year-old girl was sleeping in and was criminally charged.

He was found not guilty on those charges and is now suing the Ritz for the role they played in what took place that evening.