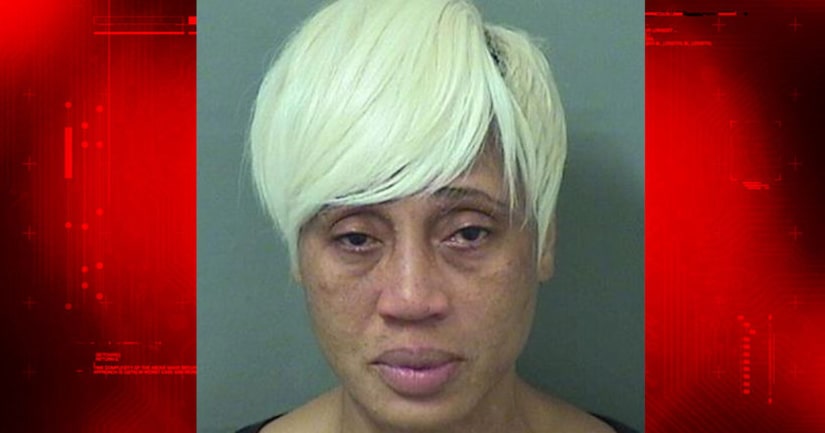 PALM BEACH, Fla. -- (WPTV) -- A former Riviera Beach evidence tech is under arrest after being accused of stealing more than $100,000 from 189 police evidence bags.

Claudia Hutchinson was a 20 year employee until she resigned last summer when the accusations first surfaced.

“The cases they were related to were mostly drug kinds of cases and we don't need that evidence per se to move forward with many of the prosecutorial efforts in those cases,” Riviera Beach Police Chief Clarence Williams said.

Some of the money was recovered but police did not say how much.

She has bonded out of the Palm Beach County Jail.