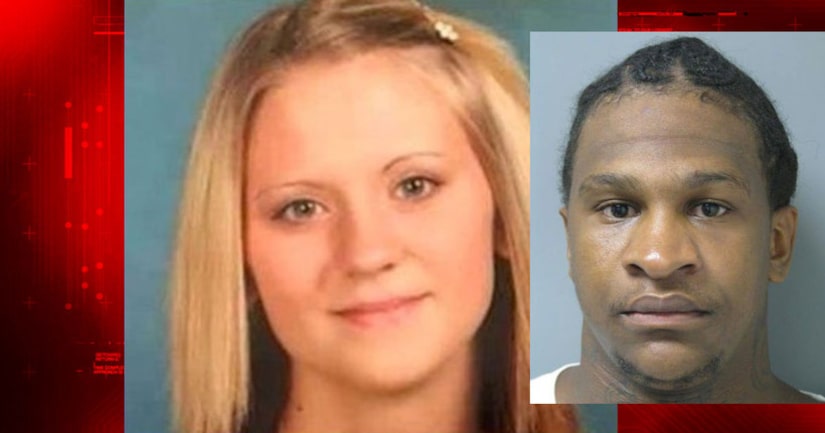 The announcement comes after a 14-month investigation into the death of Chambers, who died after being set on fire near Courtland on December 6, 2014.

Champion says Tellis and Chambers knew each other.

He says Tellis lived in Courtland until last summer, when he moved to Louisiana.

Monroe, Louisiana Police have charged Tellis with fraudulent use of a debit card and possession of marijuana.

The debit card was taken from Meing Chen Hsaio, 34, who was found stabbed to death in her apartment last August.

Tellis faces a May trial on the charges.

Champion says they have begun the proceedings to have Tellis returned to Mississippi. He says it could be four to six weeks before they are able to bring Tellis back to the state.

When asked about Tellis' criminal background in Mississippi, Champion said he has prior convictions for felony fleeing and burglary and had been released from prison in October of 2014.

He says Tellis was a member of a gang, but is believed to have acted alone in Chambers' death.

Champion says he does not expect anyone else to be charged and says her death is not gang-related.