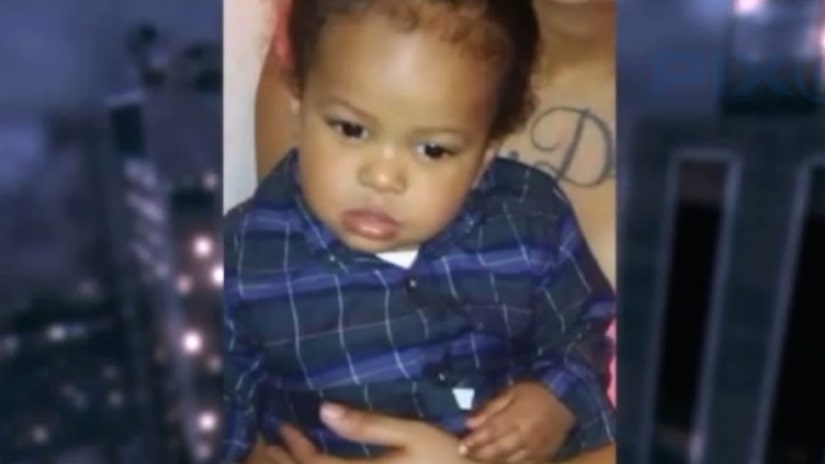 NORTH SHORE, Staten Island — A baby sitter has been charged in the death of a Staten Island 16-month-old just hours after the boy's death was ruled a homicide, according to officials.

Gloria Fields, 31, of Steuben Street, Staten Island, has been charged with murder, assault, aggravated sex abuse and acting in a manner injurious to a child.

The cause of the death was released Tuesday afternoon by the Medical Examiner's Office.

"The cause of death is blunt force injuries of head and torso," said Chief Medical Examiner Dr. Barbara Sampson. "The manner of death is homicide."