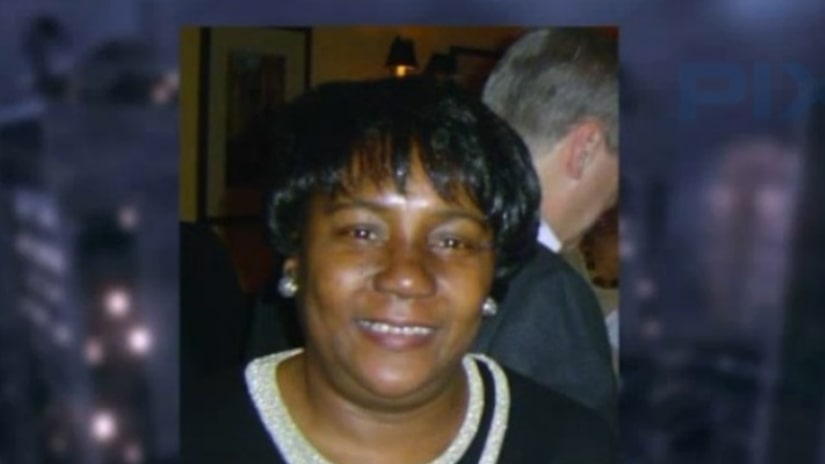 District Attorney Thompson said, “In the interest of justice, I will ask the Court today to vacate the manslaughter conviction of Vanessa Gathers. After a thorough and fair review of the case by my Conviction Review Unit and the Independent Review Panel, I have concluded that this conviction should not stand.”

The District Attorney described the facts of the case as follows: On November 18, 1991, Michael Shaw, 71, called 911 and reported that he had been assaulted and robbed inside of his apartment located at 170 New York Avenue in Crown Heights.