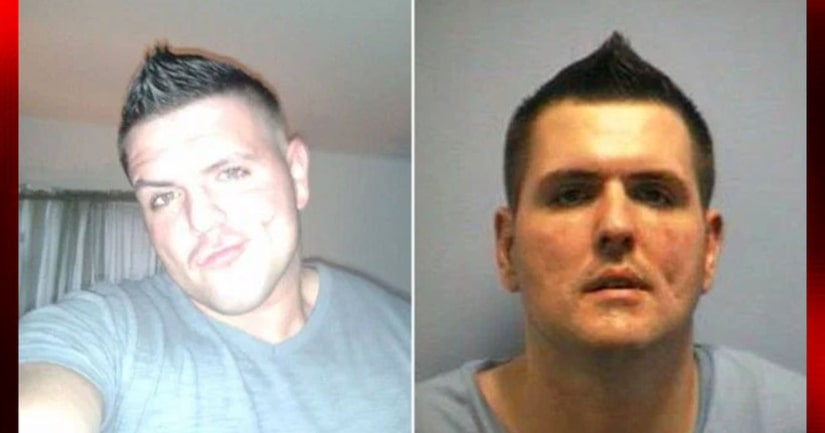 MALDEN, Mass. -- (WBZ) -- An arrest warrant has been issued for the suspect in the murder of a woman in Malden earlier this week.

Police say 35-year-old Kenneth Manning of Malden is wanted in the death of 36-year-old Colleen Russell, who was found in her apartment on Tuesday.

Manning has brown hair, is 6'2” tall and weighs approximately 265 pounds. He was last seen wearing dark pants and a dark hooded sweatshirt. He has several distinctive tattoos including a large cross on the back of his neck, a tribal tattoo on his left bicep, and the grim reaper on his left calf.

Manning is known to carry a knife and abuse controlled substances. Police say the public should not approach him.

Manning allegedly stole Russell's car after the murder. The car was found in Somerville on Wednesday.

Russell was found dead after a well-being check was requested by family members. Officers found signs of a struggle inside Russell's apartment and say she was killed by “sharp force injuries.”