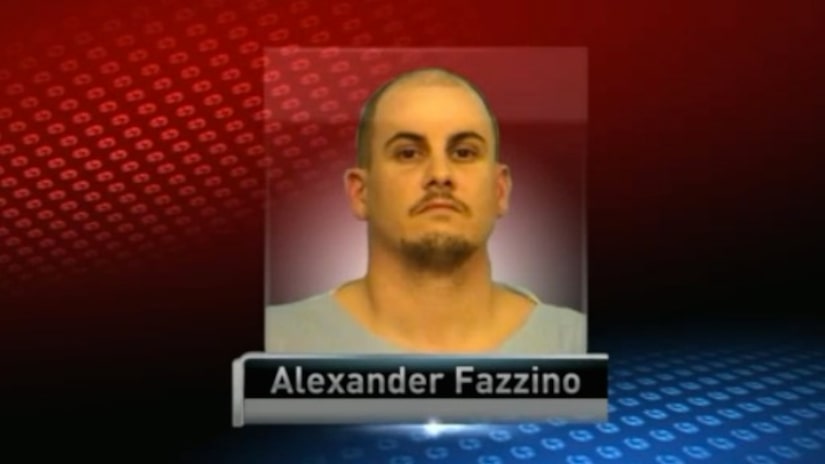 BOONE, Iowa -- (WHO) -- The trial for a former Boone man accused of killing his wife is scheduled to start this week.

Alexander Fazzino is charged with first-degree murder in the death of his wife, Emily in the couple's home in January 2012.

Fazzino's trail has been delayed five times, most recently so he could care for his daughter as she recovered from a bone marrow transplant.

He was since been moved to Winneshiek County.

FULL STORY: Trial to start for Iowa man accused of killing wife - WHO