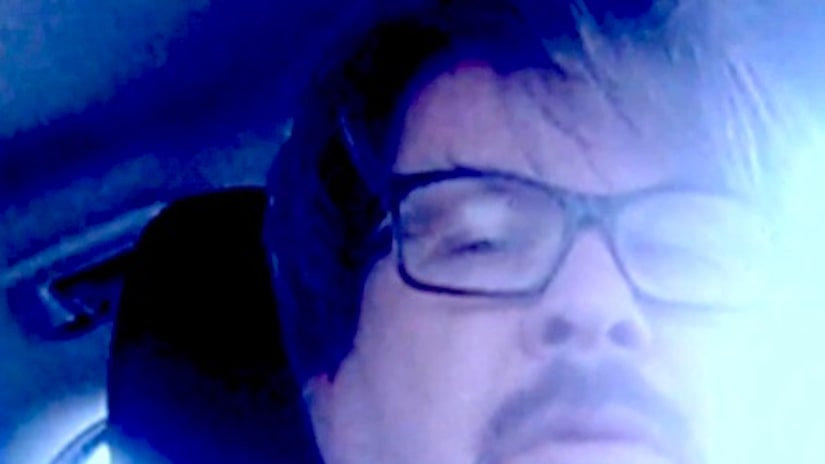 DETROIT -- (WXYZ) -- So, who is Jason Dalton? The 7 Action News Investigators are looking into the man accused of shooting eight people, killing six of them, all while working as an Uber driver.

Authorities, including the FBI, have been interviewing Dalton, but they have yet to learn a motive.

Those that know him and his family are dumbfounded, too.

By all accounts, Dalton was an ordinary guy.

He had become a little paranoid recently. Neighbors say he bought a gun because he was afraid of intruders on his rural property.

But, they say there was no signs the 45-year-old was on the verge of exploding.