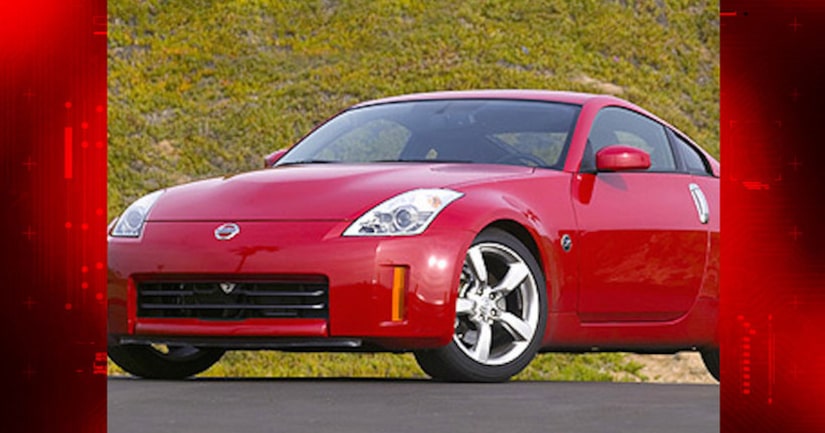 Which vehicles are magnets for traffic tickets? A new study found the cars and trucks that are most — and least — frequently ticketed by police.

To get their findings, researchers at Insurance.com looked at insurance claim and traffic violation data from 331 automobile models and more than 323,000 recent customers. The results include a mix of vehicles from foreign to domestic, low cost to luxury.

Listed below are the 15 vehicles most prone to receive tickets, based on the percentage of surveyed drivers who were ticketed between Feb. 2014 to Feb. 2016.

“It's the driver that gets tickets, not the car,” said Penny Gusner, consumer analyst for Insurance.com in a statement. “But it is interesting to see what vehicle makes and models attract drivers who are prone to traffic violations.”

But which vehicles attracted the fewest tickets during the two-year study period? According to Insurance.com, the Buick Encore, Lexus IS350, Acura ILX, Cadillac ATS, Chevrolet Express and Cadillac Escalade each saw drivers pick up the fewest traffic violations.