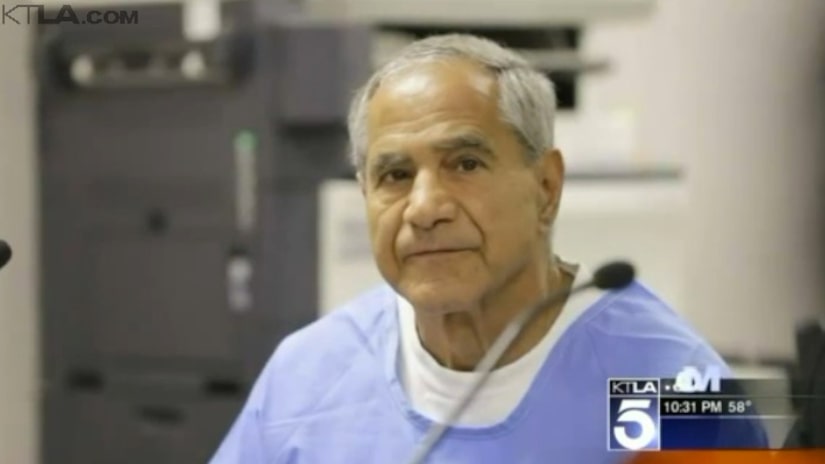 LOS ANGELES -- (KTLA) -- A survivor of the Robert F. Kennedy assassination was calling Thursday for a new investigation into the 1968 shooting, based on what he called evidence of a second gunman.

Family friend and adviser Paul Schrade was standing next to Kennedy when the senator was fatally shot at the Ambassador Hotel in Los Angeles and was also wounded in the shooting.

The 91-year-old Schrade told a parole board last week that convicted gunman Sirhan Sirhan wounded him and four others that night but not Kennedy.

According to Schrade, a second gunman inside the hotel's kitchen pantry was responsible for the four bullets that hit Kennedy.