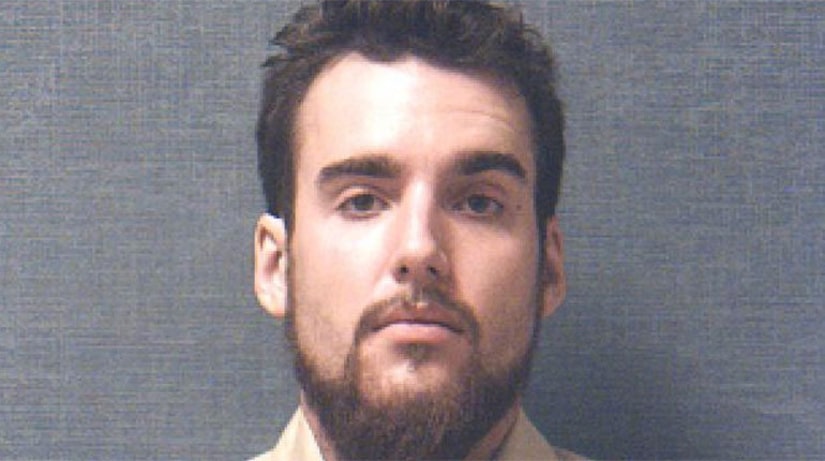 MASSILLON, Ohio -- (WJW) -- A Stark County man is facing charges after police say he did heroin in the back of a Massillion cop car.

An officer was called to Dogwood Drive and Valleywood Avenue just before 3 p.m. Thursday for a suspicious vehicle. Police said 24-year-old Nickloas J. Spradling was passed out in the car, which was left in drive.

After the car was in park, the suspect told police he was on heroin. According to Massillon police, Spradling said he had “an itch” in the back of the cruiser. That's when the cop noticed he had his face buried in a dollar bill with a powdery substance.

He was charged with heroin possession and tampering with evidence. While at the Massillon City Jail, Spradling started to overdose and was taken to Affinity Medical Center. He is now at the Stark County Jail.

Man does heroin in back of Massillon cruiser, police say - WJW