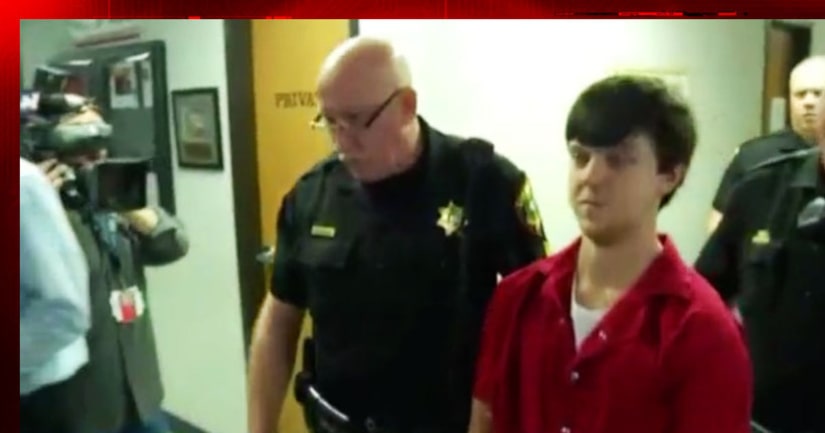 FORT WORTH, Texas -- (KXAN/AP) -- A Texas judge ruled Friday that the case of a teenager who used an “affluenza” defense in a fatal drunken-driving wreck will be moved to adult court, meaning the teen could face jail time for the 2013 wreck that killed four people.

Ethan Couch was 16 at the time of the crash near Fort Worth. During his juvenile trial, a defense expert invoked the term “affluenza” while arguing Couch's wealthy parents had coddled him into a sense of irresponsibility.

The Friday ruling means the 18-year-old Couch could face 120 days in jail, then finish his 10-year probation. But if he violates his probation during that time, he could get up to 10 years in prison for each of the four people killed in the accident.

The judge ordered that the case be transferred before Couch turns 19 in April. Couch remains in custody.

Couch and his mother disappeared in December, as prosecutors investigated whether he'd violated his probation. They were later found in Mexico and deported.

Couch was driving with a blood-alcohol level three times the legal limit for adult drivers when he rammed a pickup truck into a crowd of people trying to help a stranded motorist on the side of a road near Fort Worth.

The probation sentence handed down by a juvenile court judge outraged prosecutors, who had called for him to face detention time.

Authorities believe that Couch and his mother, Tonya Couch, fled to Mexico in early December, after an online video surfaced that appeared to show Ethan Couch at a party where alcohol was being served. Drinking alcohol would be a violation of his probation. 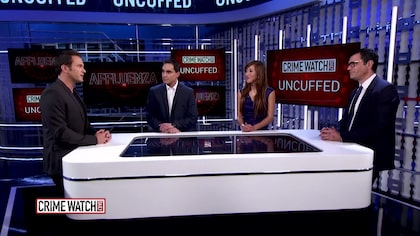