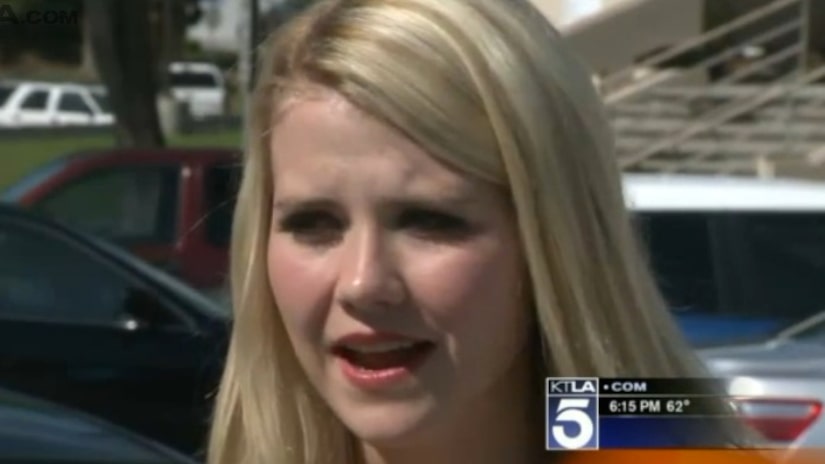 LOS ANGELES -- (KTLA) -- A judge ruled Thursday that one-time Utah captive Elizabeth Smart could not testify in the case against Isidro Garcia, a Bell Gardens man accused of abducting his girlfriend's teen daughter in Santa Ana in 2004 and holding her captive for a decade.