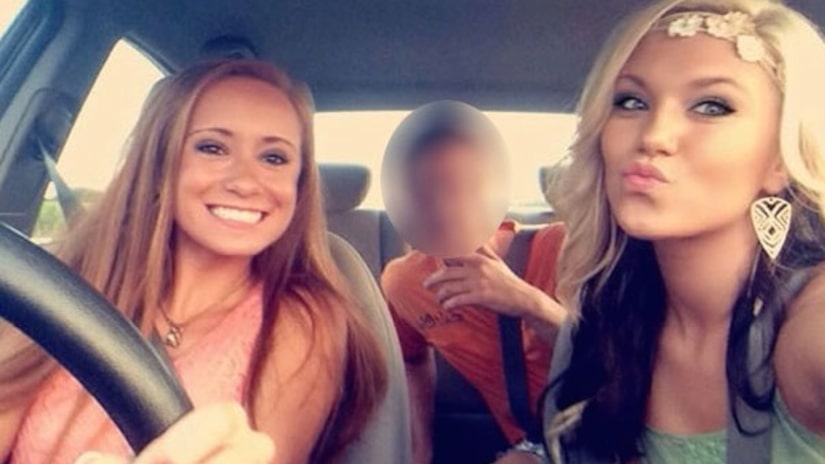 The accident happened in Carroll County back in September of 2015 near the intersection of U.S. Highway 27 and Holly Springs Drive..

The crash occurred when the teens' 2005 Nissan made a left turn into the path of the Georgia State Patrol car.

Four teenagers were inside of the Nissan. Two of the teens, Isabella Chinchilla,16, and Kylie Lindsey, 17, died from injuries sustained in the crash. The other two teens were injured and taken to Grady Memorial Hospital.