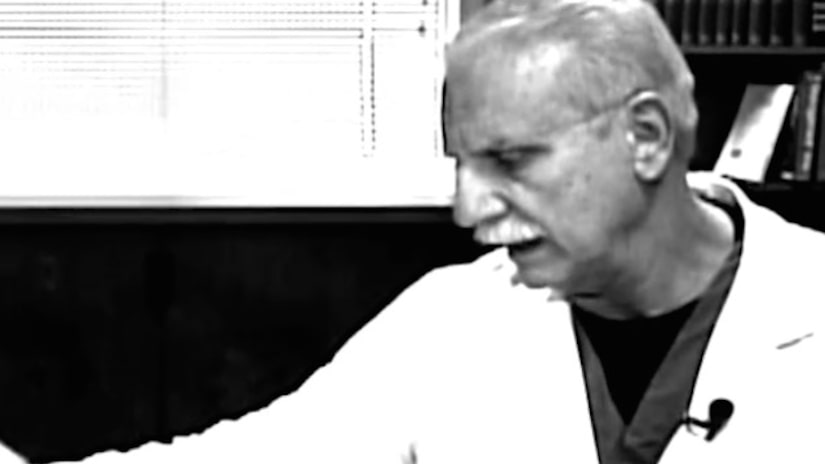 AUSTIN, Tex. -- (KXAN) -- In Texas, medical examiners are entrusted to investigate, through autopsy, all mysterious, strange and unexpected deaths, including homicides. At the Travis County morgue, that trust fell on Dr. Roberto Bayardo for nearly 30 years.

During his tenure as chief medical examiner, Bayardo conducted more than 18,000 examinations. Scribbled, handwritten notes uncovered by KXAN detail each of those procedures: the names of the dead, their ages, the manner of their deaths.

Through a line-by-line examination of hundreds of pages of the handwritten logs, county budgets and audits, court transcripts, autopsy reports and interviews with former county officials, it appears that behind the walls of the morgue, Bayardo oversaw a monumental workload fueled in part by a unique financial arrangement that netted him millions of dollars in extra pay and also, according to experts, may have contributed to critical missteps in high-profile murder cases.

Officials believe, and court records show, the impacts of those flawed autopsies were used in botched prosecutions that led to wrongful imprisonment, and the ripples are still being felt today.

In fact, authorities have called on Bayardo to testify in a murder case again this year, according to court records.

FULL STORY: Could a medical examiner's missteps have led to wrongful convictions? - KXAN